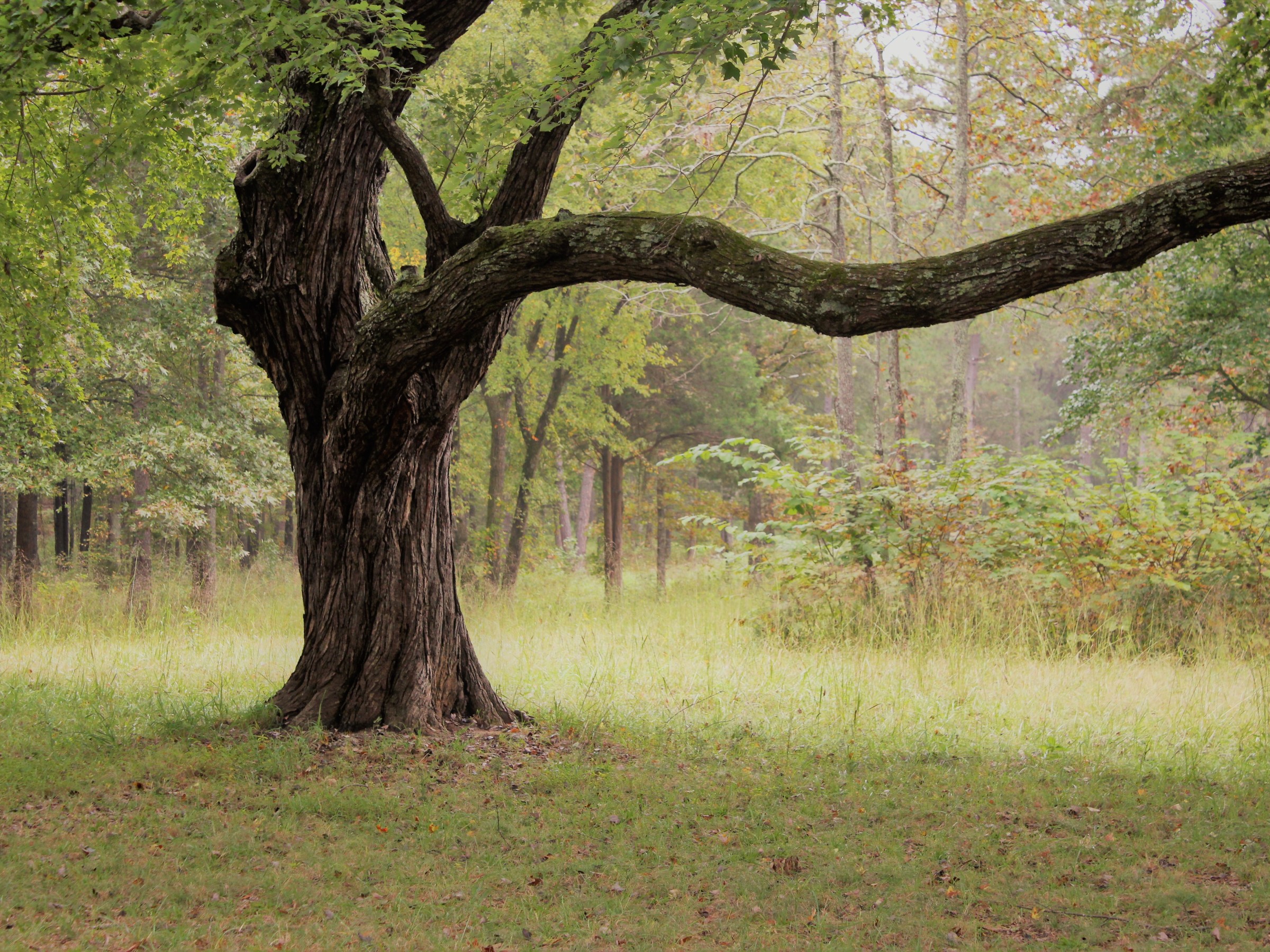 Cowpens National Battlefield (NPS) was a delightful little trip – great timing with the fall colors, etc (all free, btw).  I have always wanted to attend one of their living history days, and will probably go back for the big event next June (when there will be 150+ folks camping out in the historic gear, etc).  This initial visit was just a visit to the visitor center museum, and a walk on the Battlefield trail (just over a 1 mile loop).

I was not aware of the historical impact of Cowpens prior to our visit.  It was one of those “I’ll read about it soon” plans, that never happened.  The visitor center and pamphlets were extremely informative.  The museum area had great visuals, information and was very engaging with hands-on fun for the Littles.  There is an 18 minute video that discusses the events of the battle, along with all sorts of artifacts from the time.

Cowpens is the location of the “one-hour battle that changed the course of the Revolutionary War”.   South Carolina is the home of more battles & skirmishes than any other colony because we had such an even balance of patriots and Tories.  Brother versus brother, neighbor versus neighbor.  It can’t imagine living here at the time!  South Carolina really was more of a civil war at the time.

The 1781 battle at Cowpens – led by General Morgan on the Patriots side (the victors), gave the patriots just the moral boost they needed to press on, eventually winning the war.

Also on the property, you will find the Robert Scurggs House.  The area was settled around 1805 by the Scruggs family and farmed.  You can see the restored home where the couple and their 11 children lived.

If you look carefully you can find wild turkeys in a picture below (don’t mind the teenager facial expressions… he is really smiling on the inside, bahahaha!) 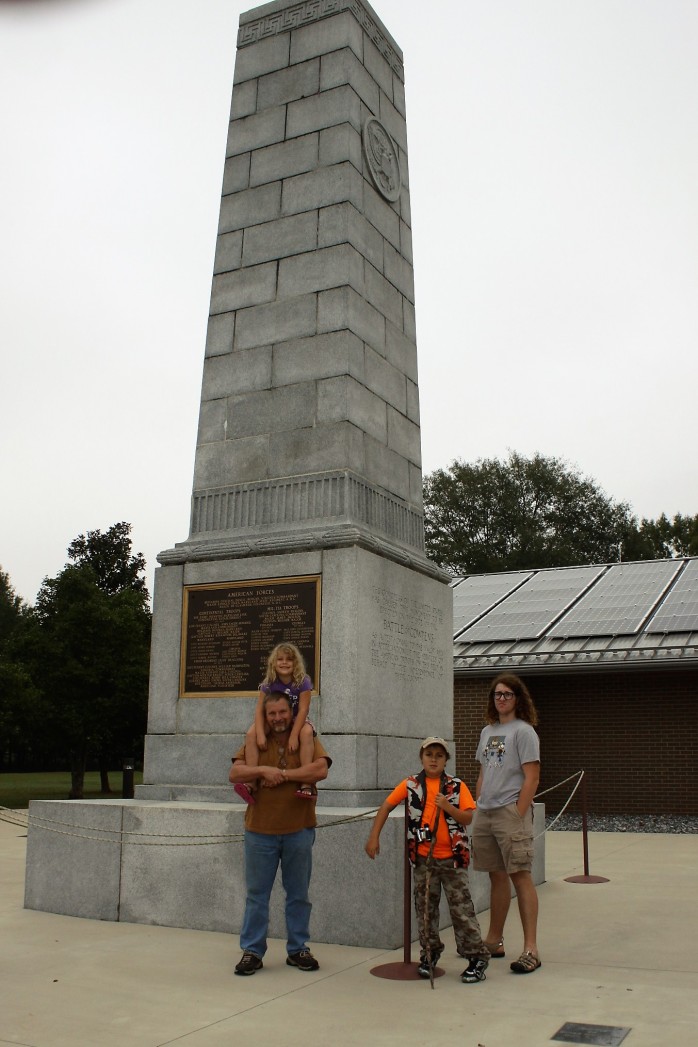 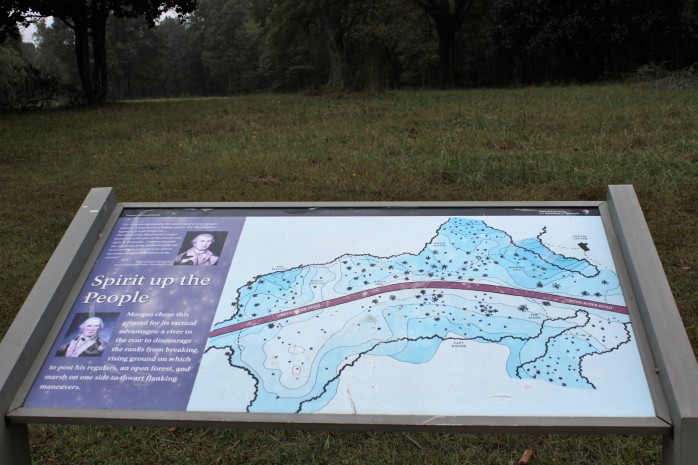 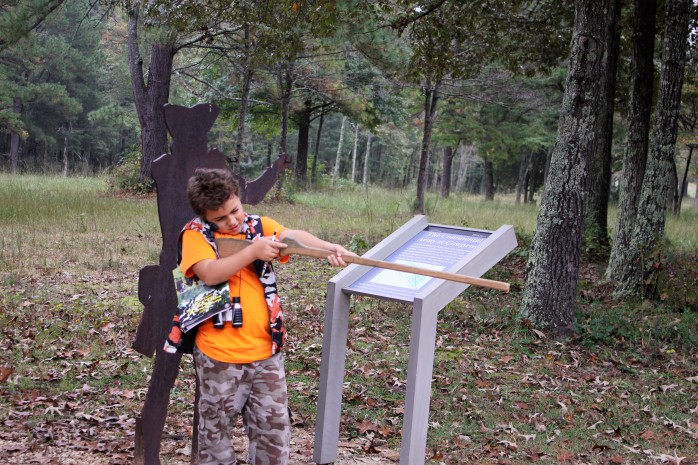 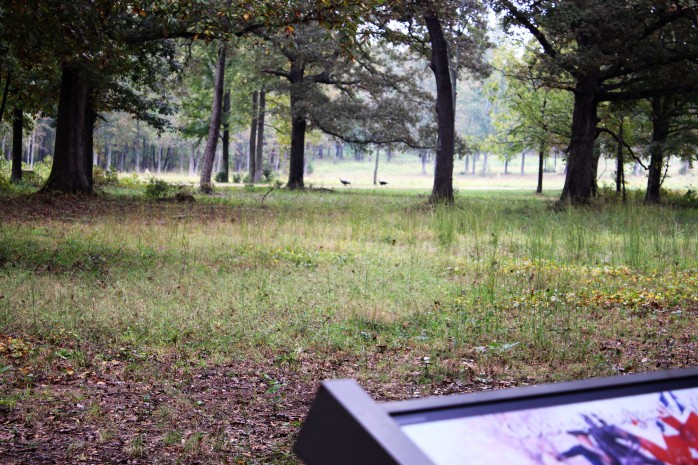 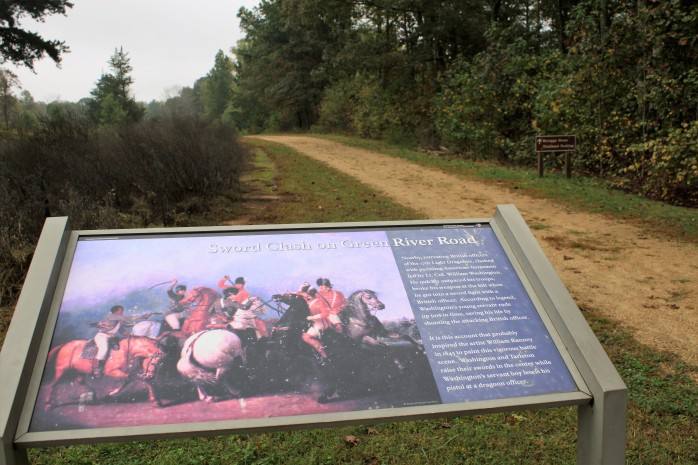 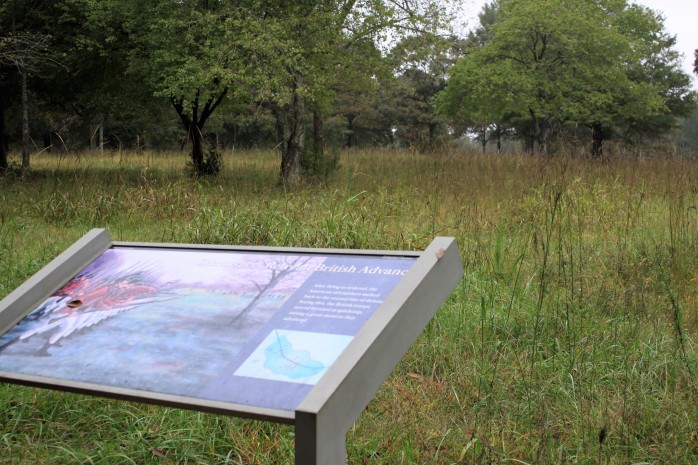 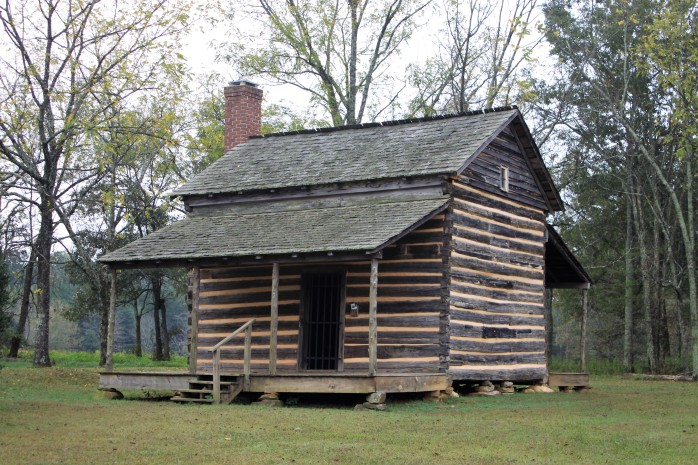 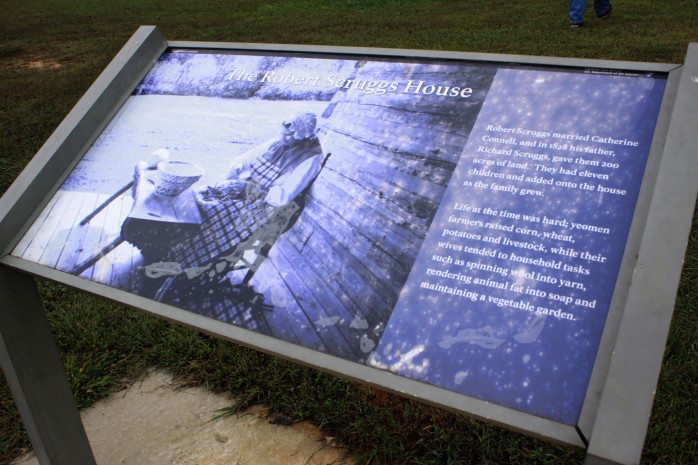 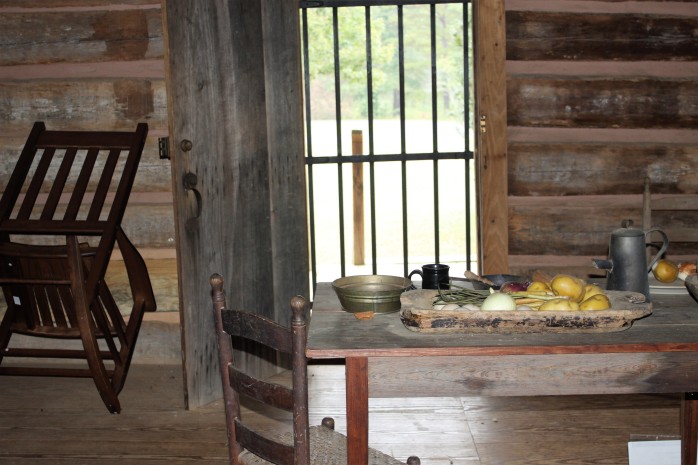